Objective of the chapter: Earth The Living Planet - Class 3

Our planet earth is home to all the living things. It is the only planet in our solar system that has life. There is no other place in the universe where life exists. The earth has air, water and soil that are needed by plants and animals to survive. Due to presence of life, our earth is called a unique planet.

All living things on earth need air, water and right amount of warmth to live. It is at the right distance from the sun which makes it neither too hot nor too cold.

The things that are found on Earth are:

The Shape of the Earth

If you stand on an open field or on a sea beach, you may observe that the earth appears flat. Due to this reason, people long ago were afraid to travel far. They fear that they would fall off the edge of the earth.

Is the Earth really flat?

About 500 years ago, Ferdinand Magellan, a Portuguese sailor, set out with a fleet of ships on a long voyage from Spain.

He kept sailing in one direction. After three years, his ships reached the same place from where they had started. The sailors had really sailed around the earth.

Magellan proved that the earth is round like a ball, not flat, as people believed earlier. The astronauts further proved this. Astronauts are people who have been trained to travel in space in rockets and spaceships. When the astronauts looked at the earth from outer space, they found that the earth looked like a huge ball. You may further observe that as you move closer to the horizon, it will seem to move further away from you.

The land and sea meet at the coast. If you stand on the coast and face the sea, it will seem as if the water and the sky are meeting at distance. This does not happen in reality.

Above the earth is the sky. It looks blue though it is really not so. It is just a vast space surrounding the earth. The sun, the stars and the moon are heavenly bodies in this space.

Must Read: Why do we need a house 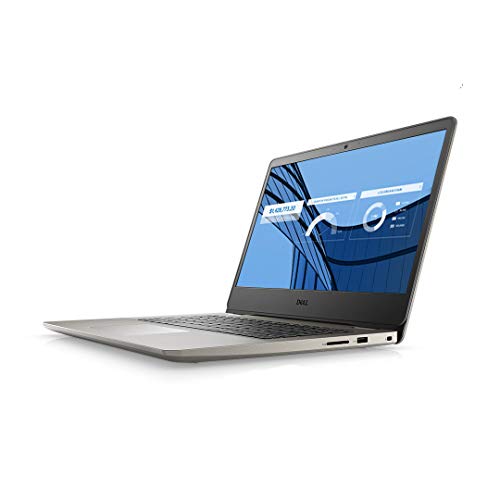 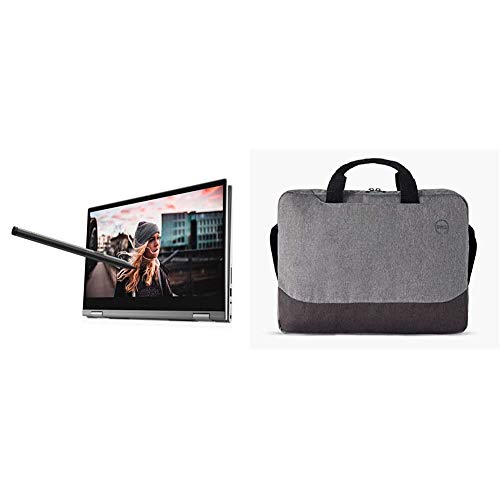 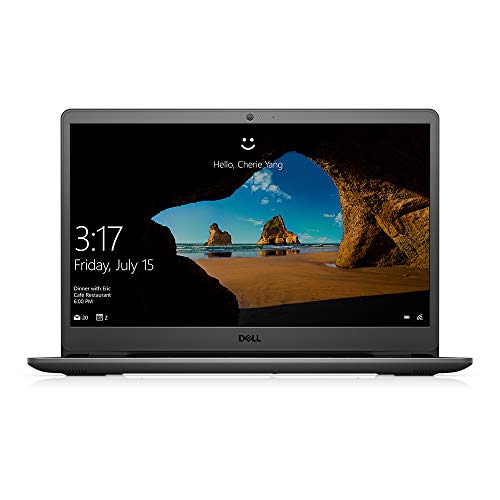