Objective of the chapter: Computer Questions and Answers

In this chapter, you will learn different questions on computer and internet. Questions will be related to:

Below we have provided 50 very important computer questions with answers for school students.

These basic computer questions for students will help them to prepare for Olympiad as well as quiz competitions.

In the end, we have also provided a video on computer MCQ for practice. After learning all the computer questions, you can go through the video and check your preparations.

Let's learn all the 50 basic computer questions and answers.

1. Is Scanner a input device?

3. Who is called the Father of Computer?

4. The internet can be described as a:

5. Which is odd among Linux, Windows, Unix and Internet?

Internet is a network of networks. We use internet to search for specific information.

6. Which is called the Brain of Computer?

7. A set of instructions that tell a computer to perform a specific task:

10. Which device used to store data outside a computer?

11. Who is called the Father of Internet?

12. By default, a document created in MS Word is printed in:

15. Primary Memory of a computer are:

16. MS Word has a ready-made graphics of pictures called:

17. To display presentation in full screen, we can use Slide Show in:

18. Deleted files and folders are temporarily stored in:

19. Windows operating system is a product of:

21. The small picture representing a program is called:

22. Google Chrome is a popular:

23. Is RAM a primary memory device?

24. Which is the fastest and most expensive computer?

25. Electronic device that process data to convert it into information:

29. A collection of web pages containing information is called:

30. The blinking point which shows your position in the text is called:

33. Is RAM a volatile or non-volatile memory?

RAM is a volatile memory.

34. A page on internet that contains text, graphics, audio and video:

36. A PowerPoint presentation is a collection of:

39. Mathematical and logical functions in a computer are done by:

40. The process of transferring files from Internet to a computer is called:

41. The process of feeding data into a computer is called:

43. While working on a computer, documents are temporarily stored in:

44. Is UPS an integral part of a computer?

A computer can run even without a UPS. That is why it is not an integral part of a computer.

49. A series of instructions that tells a computer what to do and how to do is called a:

You can practice all the above 50 computer questions and answers in the form of quiz.

A video is given below that contains 50 computer gk questions.

You have 5 seconds to answer each question. After 5 seconds, correct answer is revealed. 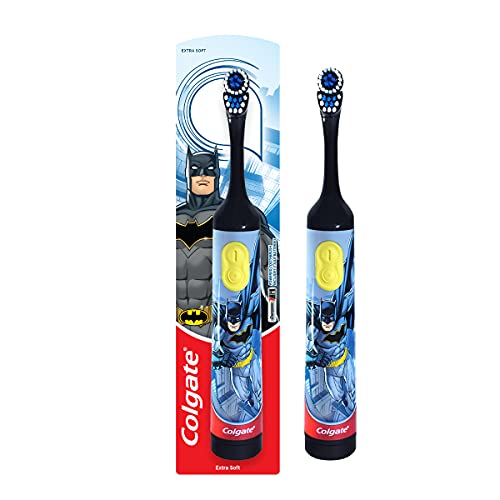 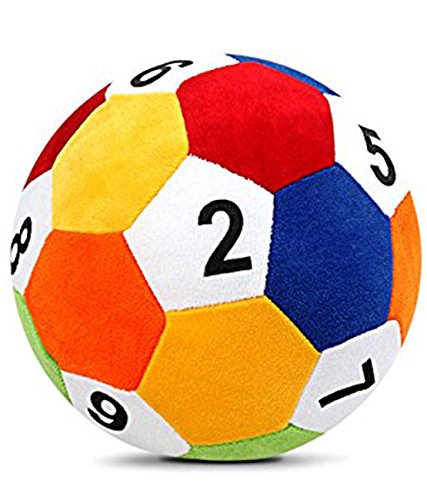 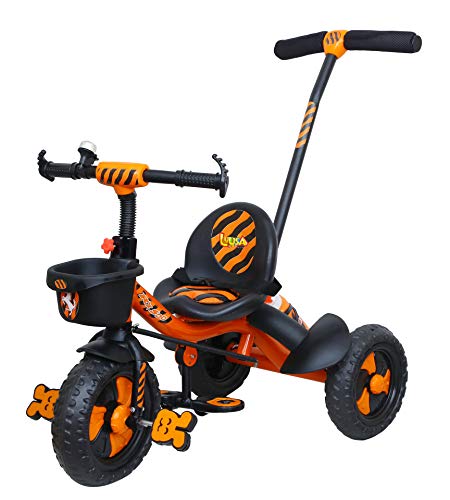