We need government to run our country. Government looks after the needs needs, welfare and safety of the people of our country. The government provides order within a society by framing laws or rules.Government works for welfare of the society by building schools, roads, hospitals, railway stations, bus stand, airports and parks. They also provide basic services like potable drinking water, electricity, telephones, cooking gas, petrol and public transport system.

In India we have two types of governments – the Central Government and the State Government.

Government of States and Union Territories

Our country India is divided into 29 smaller states. For a big country like India it is difficult for the Central Government to look after the needs and welfare of whole country by itself. Thus, our constitution provides for separate government for each states. Each state has its own government which looks after the welfare of the people of that state. People of the State choose the members of the State Government. The Governor, Chief Minister and other minister forms the State Government.

States of India and its Capital

Among the Union Territories, the Andaman and Nicobar islands are the biggest, and Lakshadweep the smallest. Delhi is also a union territory with the status of the National Capital Territory. 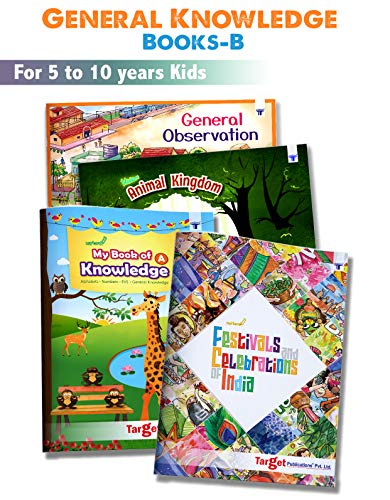 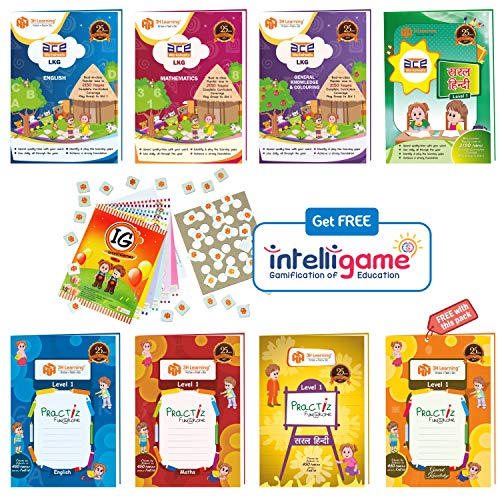 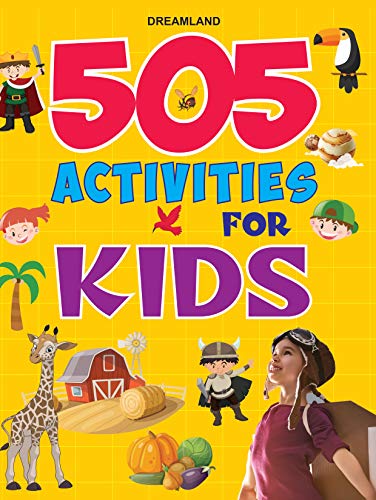 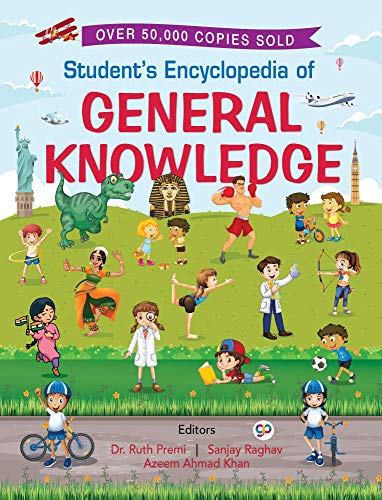 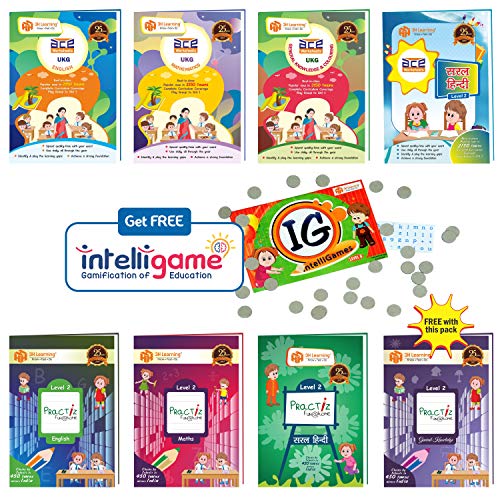