An eclipse occurs when a celestial object such as moon moves directly into the shadow of another celestial object. For example, during a solar eclipse the moon comes between the earth and the sun due to which the sun was blocked for a brief period of time and people on Earth cannot see it.
In ancient times, during solar eclipse people were frightened by seeing that light of the sun was partly or completely hidden. They thought of various reasons for these natural phenomenon which were not scientific.
Today scientists have studied these eclipses and explained to the world how these happens.

On Earth we normally observe two types of eclipses – Solar eclipse and Lunar eclipse. Depending on the position of the objects and also the timing of alignments these eclipses are either partial eclipses or total eclipses .

Some Interesting Facts on Solar Eclipse 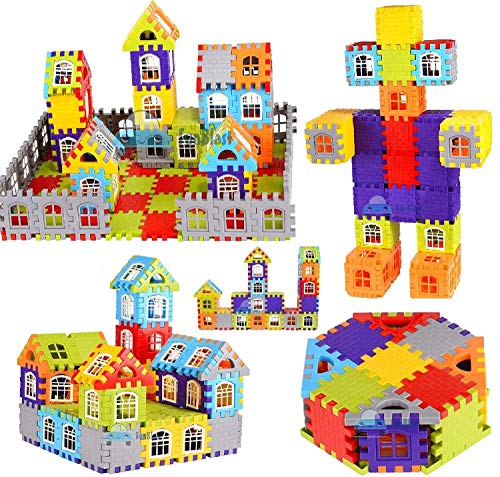 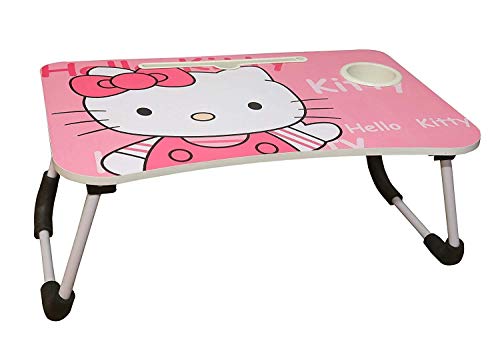