Objective of the chapter: The Globe - A Model of the Earth (Class 5)

The Shape of the Earth

Long ago, people believe that the Earth was flat. They believe that if anyone travel to the edge of the Earth, he or she would fall off.

However, the shape of the Earth is round, not flat.

If you look around you will also feel the Earth is flat. It appear flat to us because it is so much bigger than us.

At a time, we can only see short distances.

You may ask, how can we see that the Earth is actually round in shape.

To see the round shape of the Earth, you would need to go high into the sky. At such height you can see the curving surface of the earth, not the edges.

Astronauts who goes into the space can see the round surface of the Earth.

The large size of the Earth makes it very difficult to study it as a whole. To overcome this difficulty, Geographers has developed different means to represent Earth on a much smaller scale to make its study easy.

Though there are many such tools for this purpose but the most important and widely used tools are globes and maps.

A globe is a small spherical model of Earth. It is mounted on an axle that permits rotation. See the above image. It is a globe. On a globe, we can see the shape and location of the continents and oceans on a smaller scale.

It also shows the shape and location of all the countries and important cities of the world.

We can only see one-half of the globe at one time. To see the other half we can rotate the globe.

The globe is mounted on an axle that permits rotation. This axle is called the axis. It is not straight. It is tilted at an angle of 23 and 1/2 degree.

The axis of the Earth is also tilted at an angle of 23 and 1/2 degree to the verticle.

The Earth constantly rotates around its axis which causes day and night on Earth.

The axis of rotation of the globe is similar to that of the Earth.

So far, you learn what is a globe. You also learn that both the globe and the Earth rotates around its axis.

Midway between the North Pole and the South Pole is an imaginary line circling the Earth. It is called the Equator.

Horizontal and vertical lines are drawn on a globe to locate places on it.

The horizontal lines are parallel to the Equator. Like the Equator, they go around the Earth. These lines are called latitudes or parallels.

The vertical lines are semicircles that run from the North Pole to the South Pole. They are called longitudes or meridians.

Latitudes and longitudes are marked in degrees (°) and minutes (').

How Latitudes are marked?

The equator is marked 0°. The North Pole is 90° North, and the South Pole is 90° South. Thus, the latitude of a place tells you how far north or south a place is from the Equator.

For example, a place with a latitude of 45° North is located in the Northern Hemisphere, midway between the Equator and the North Pole.

A place with a latitude of 60° North is further North. Five important parallels of latitudes are: How Longitudes are marked?

Longitude is measured by imaginary lines that run around the Earth vertically (up and down) and meet at the North and South Poles. These lines are known as meridians.

The longitude running through the old Royal Observatory at Greenwich near London is marked 0°. It is called the Greenwich Meridian or the Prime Meridian.

Thus, the longitude of a place tells how much east or west of the Greenwich Meridian the place is located.

Longitude is related to latitude. Globes or maps are often marked with parallels and meridians forming a network of lines, creating a grid. This is known as the global grid.

The point in the grid where parallels and meridians intersect is called a coordinate. Coordinates can be used to locate any point accurately on Earth.

Recap Of The Chapter: The Globe - A Model of the Earth (Class 5)

1 thought on “The Globe – A Model of the Earth” 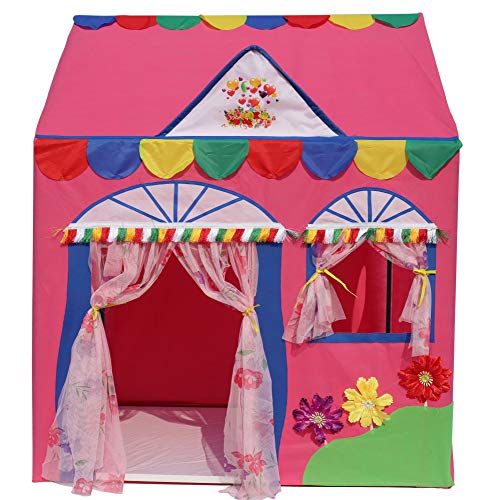 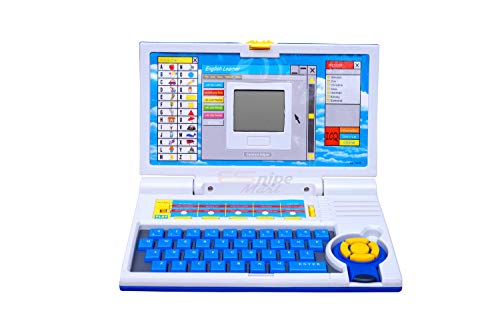